Who Sleeps In Your Skin?

Discover what is keeping you from moving forward in life and rid yourself of those shackles of the past!

Story Behind the Story 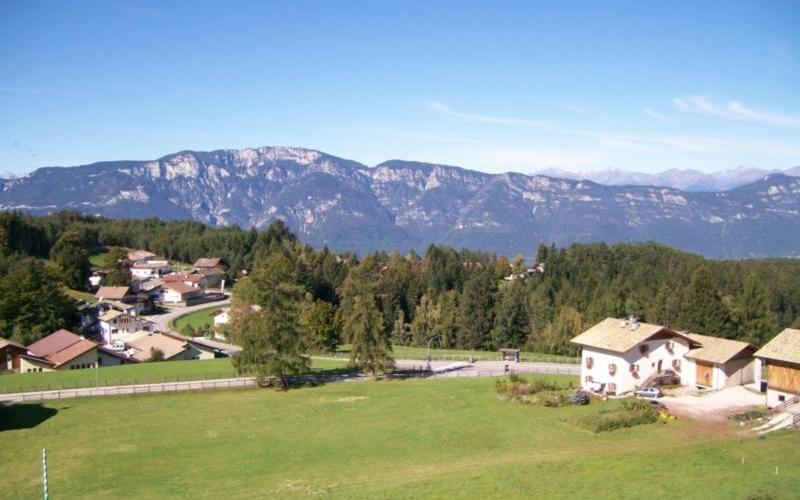 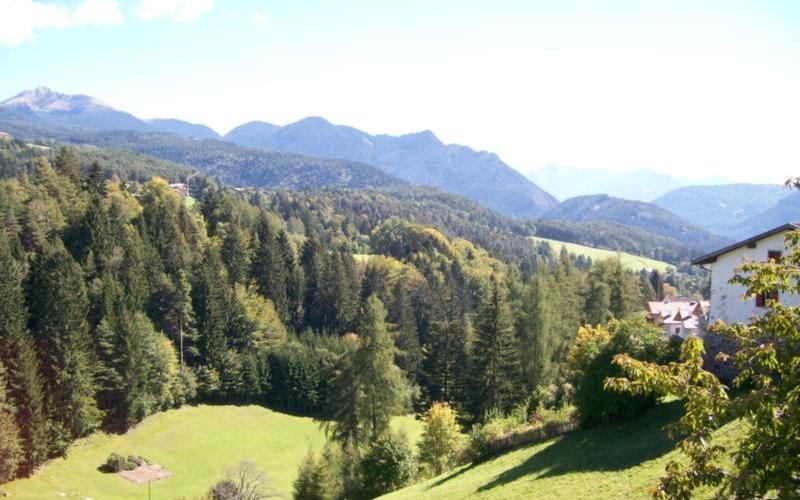 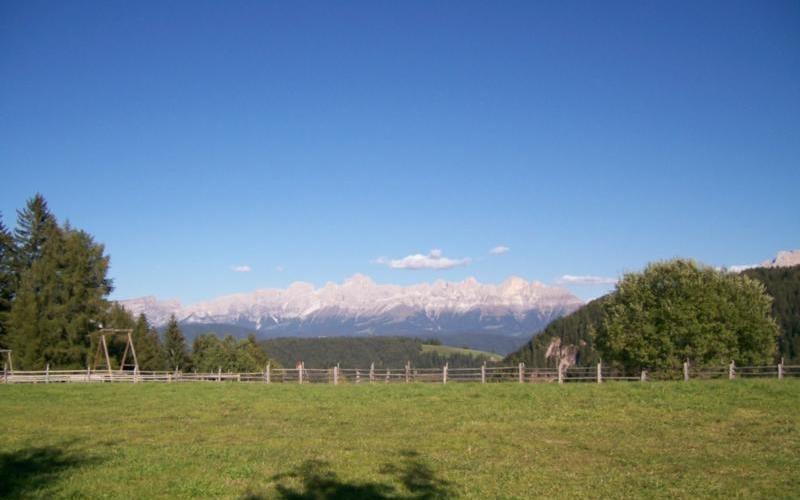 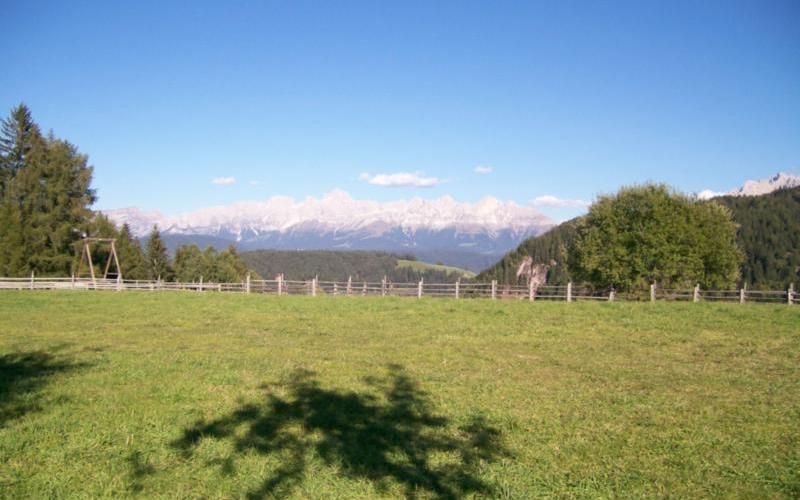 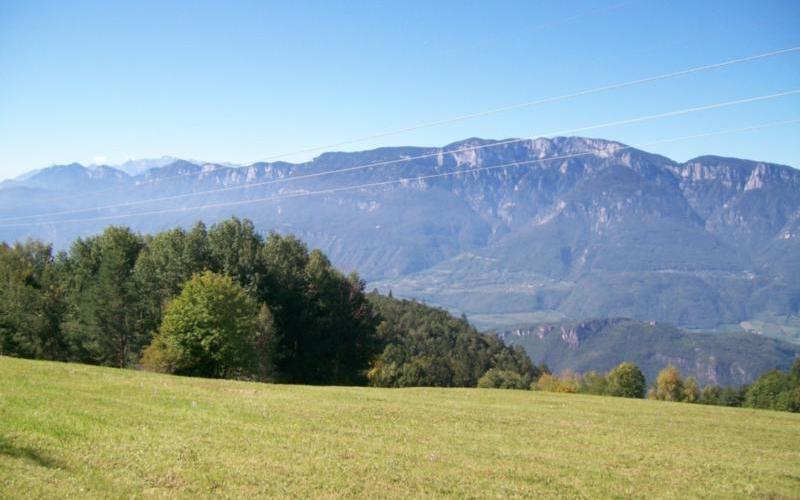 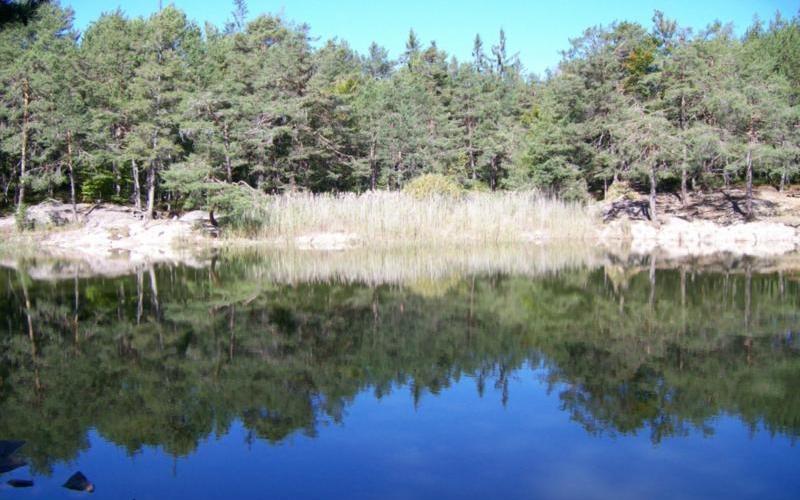 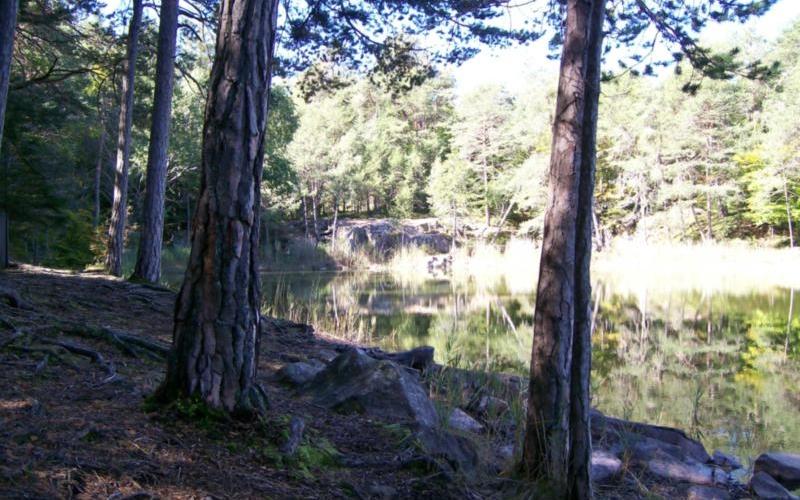 It was a devastating blow for me to discover at the young age of forty-nine I had prostate cancer. I felt as if my life was over!

Fortunately, there have been many advances in medicine that are attributed to those who have gone before us. It is their success that essentially saved my life.

And, because of salvation and like most cancer survivors experience, I began to question the meaning of my survival and introspectively looked within for meaning and purpose as well. I began to celebrate life and appreciate many things that before now were taken for granted.

I began to see and smell the flowers in the field rather than wiz by.

I began to use the road less traveled.

I began to see relevance and purpose to my life rather than apathy.

I learned and discovered who I am and began to see the value one can have on mankind if one so chooses.

I began to witness the power from within that most of us ignore that can be used to shape our future and add value to mankind as well.

And, I saw a meaning in life far beyond a mortal existence.

It is with these thoughts that I authored “Who Sleeps In Your Skin?” so that I may share with mankind what I discovered to be truths in life’s destiny.

Having decided on the title “Who Sleeps In Your Skin?”  it was ten years before I wrote the first word. It was then that I sold my international business and felt I was up to the challenge to share my experiences with mankind.

To begin this journey, I traveled to my favorite vacation spot, Italy.

In the Alps of northern Italy is a favorite spot of mine where at one thousand thirty meters above sea level is a village of only five hundred-twelve inhabitants with rolling hills and farm land surrounded by snow capped mountains-what a peaceful, tranquil and beautiful place it is.

I have visited this village of Aldino (Aldine in German) several times before where I enjoyed walking the trails in the woods of this beautiful and peaceful mountainous region. 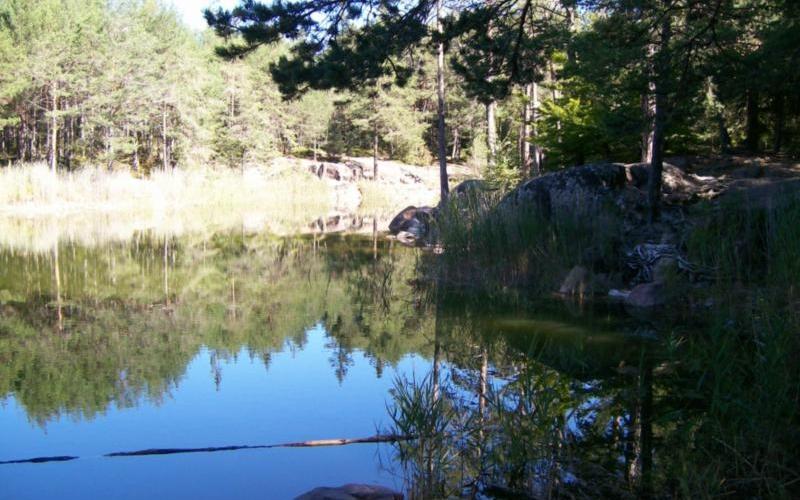 Walking these trails allows one to be at peace with themselves. Here one seizes the opportunity to reflect, think and discover new treasures of the world.

It is here in this beautiful and peaceful town that I began in earnest to develop my thoughts and words while conducting market research as well.

Amazing how in such a small town one will find many people from various regions of the world and of different backgrounds as well. This is where I discovered that no matter whom you are we all share in the same primordial makeup.  It is here that I discovered we can clearly understand the truths in life and life’s meaning.

Leaving the serenity of Aldino, I moved on to the western part of the Alps in northern Italy and experienced the hustle and bustle of the city Como and Lake Como. Como is a large city on the shores of the beautiful lake Como with its many picturesque villages along its shores. Narrow roads beg for one’s patience as one traverses the many narrow roads onward. 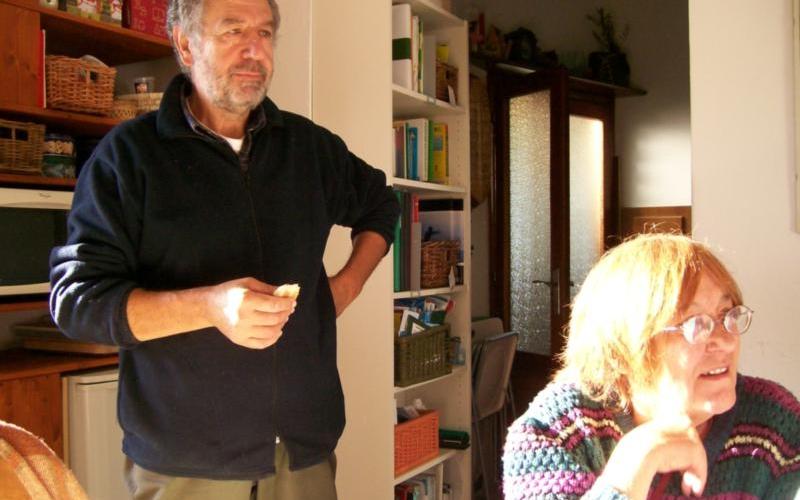 I decided to explore the North Western part of Lake Como settling in a small mountain village of Motto in the town of Cremia. It is here that I came upon a Pensione (bread and breakfast) run by Bruno and Anna a wonderful couple looking forward to their retirement years without completely retiring.

It is here that I penned my thoughts of the analogy of humans and the mighty river. In this peaceful and tranquil village of only eight homes I could see in my mind’s eye how we exist with stress, confusion, uncertainty and how reactionary we are in life rather than taking control of our lives and flow as the river flows with certainty and decisiveness towards our destiny.

So it is here that the Mighty river analogy was born and nurtured. 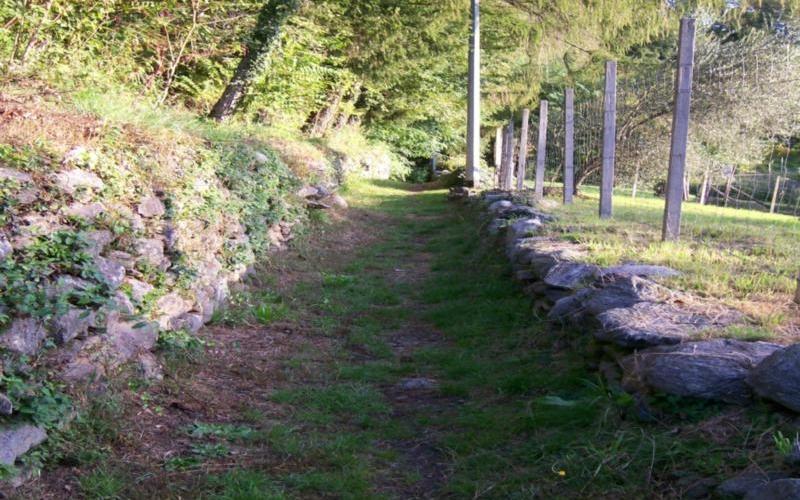 One day I was walking along this particular tranquil path passing fields of pasturing farm animals heading towards the next village as I had done many times before. On this particular day as I crossed the bridge over the small river beneath I stopped and gazed thoughtfully towards the river thinking about from where did it originate, how far had it traveled to get to this spot, how much further does it travel and to where.

And, I thought, what obstacles did the river encounter and how well it must have navigated those obstacles and what might the mighty river come across as it navigates to its destiny. 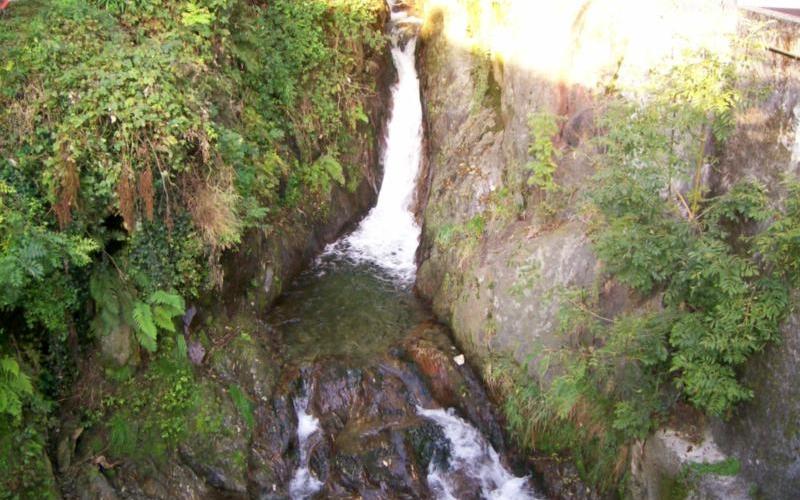 And, as I thought about this river it occurred to me how much alike humans are with the river. We have an origin and we have a destiny. We have obstacles in our way as the river has. But, then I began to think of the differences as well. How humans handle obstacles and how the river navigates the obstacles in its way.

Thus was born the analogy of the Mighty River.

And, thank you Bruno for the analogy of the Kitten.